Water utilities face the challenge of responding effectively to issues while keeping customers informed and staying in budget. Responding too slowly can result in damaged property for which the city or utility is liable and poor customer satisfaction. If utilities respond too quickly, they may be sending on call crew to respond to issues that can, and should, wait for normal resolution. That can result in thousands, if not millions, in unnecessary overtime, along with unwarranted interruptions of crew members’ lives.

The fallacy of human judgment

Many utility crew members are experts in their field. Unfortunately, they don’t have time to review all incoming customer reports, nor should they be doing so. On the other hand, customers and many call center personnel do not have the knowledge to identify the crux and criticality of the issue. This is true whether calls are handled by a city administrative staff, a county call center that works with multiple cities, an emergency dispatch team, a 3-1-1 team, or a dedicated call center with any sort of employee turnover.

This challenge manifests itself in multiple ways. Consider the following scenarios.

Call center, dispatch, city administrative staff, and others who take customer calls have to keep track of a lot of information, particularly when supporting multiple departments or cities. Providing them with simple tools to relieve some of the burden of having to remember, and make the right decision about, where and when an issue should be reported helps team members route information more accurately. This also allows them to process calls more quickly.

These tools can take two forms. The first simply embeds process rules from the service organization, whether that’s a municipal water department, regional water district, or other entity responsible for the actual callout, into a platform. This platform then helps the call taker follow the right process for that organization. These rules can include when and to whom calls should be sent, as well as automatic escalation trees.

The second set of tools is more complex. Before sending a report to a utility, the call taker needs to understand what the core issue is to be able to route it correctly. That’s where artificial intelligence and issue classification comes in.

For some, artificial intelligence (AI), or “the capability of a machine to imitate intelligent human behavior,”[i] feels futuristic and maybe a little scary. In reality, mundane examples of AI exist throughout our daily lives. If you unlock your phone by looking at it, follow a recommended route on Google or Apple maps, or use Google to search for anything, you’re taking advantage of AI.

AI is also already prevalent in the water utilities industry. It takes the increasingly voluminous sets of data being created through advanced meter infrastructure, SCADA, customer reports, and other sources, and turns it into actionable, and sometimes automated, steps.

In the case of customer calls (or emails, texts, portal submissions, or social posts) AI can be used to analyze incoming data and predict category and criticality. This reduces the reliance on the judgement of a non-expert caller and helps the call taker perform more effectively. The AI platform simply needs the caller to describe the symptoms, and then it can make the diagnosis.

An AI platform uses a set of algorithms, or rules it follows, to conduct the analysis and categorization. Those rules were developed by industry experts to reflect the decisions they would make and update dynamically as the platform encounters more data – thus the ‘intelligence’ in ‘artificial intelligence.’

For example, if a customer reports water coming up through cracks in the street, it would give it a high probably rating of being a water issue. If the person reported a bad odor and toilet paper visible in the water, it would categorize it with a high probability of being a sewer issue.

AI can also be used to identify duplicate reports, facilitating a coordinated response and eliminating additional unnecessary callouts. This also allows the utility to proactively address additional incoming calls with a recorded message acknowledging the issue, or to send out a text blast to the affected area.

In one city in North Carolina, using an AI platform to help determine the criticality of customer-reported issues contributed to a 50% decrease in overtime, saving the city hundreds of thousands of dollars.

Another city in California used the technology to reduce their response times to under an hour, a requirement of a consent decree that they could not have met otherwise. They also saw an estimated 75 percent reduction in callouts.

Several cities are using AI to quickly identify events that impact multiple people. In one, the AI platform identified an event after seven calls during a winter storm. After the event was identified, callers were greeted with a message about the service interruption. 90 percent opted to receive text updates rather than talk to a person. 50 percent of callers uploaded additional information, including photos, to help the team resolve the issue.

These are just a few examples of how utilities, municipalities, and counties are using technology and artificial intelligence to help their teams and better serve their customers. 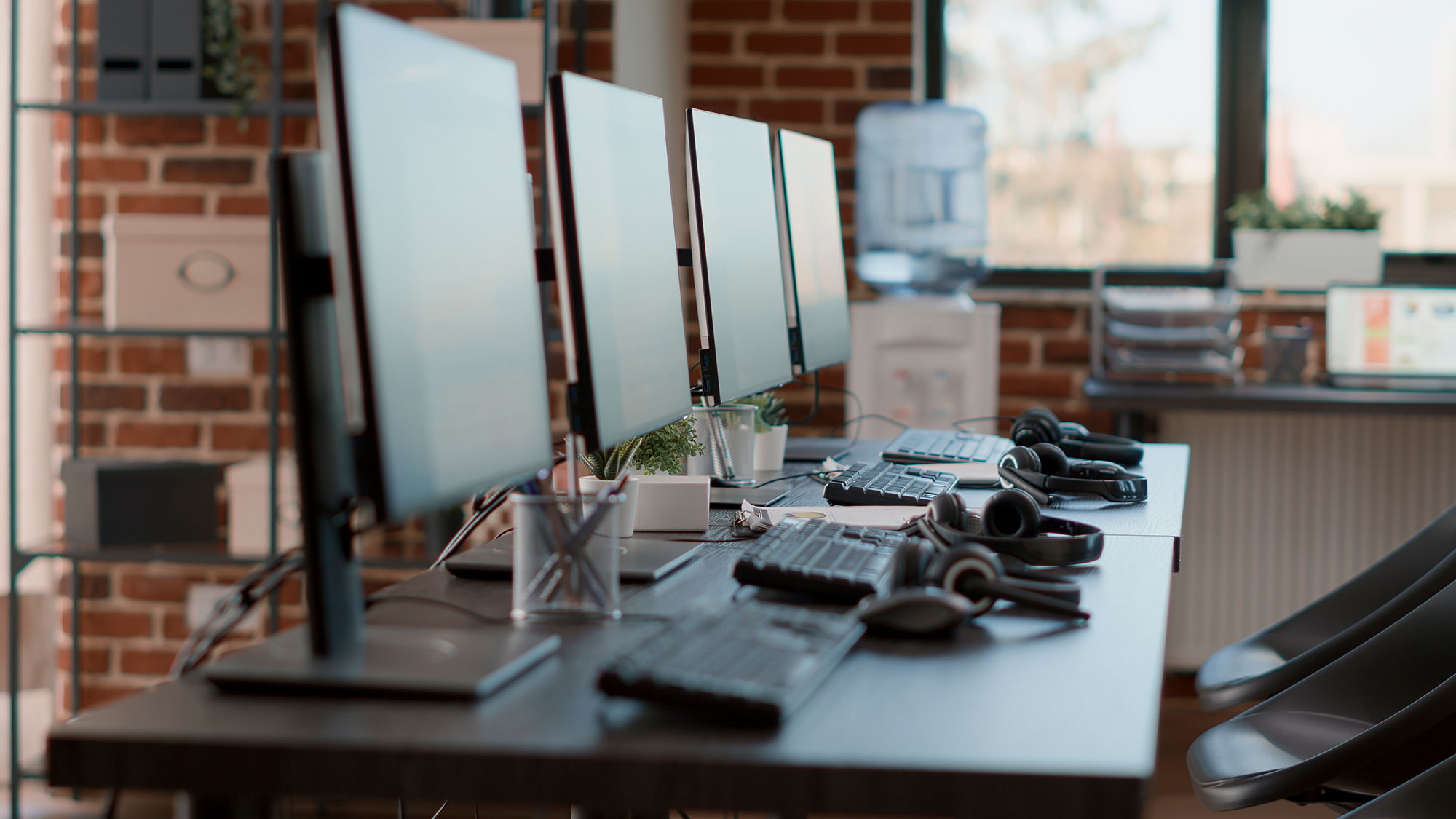 Amidst the pandemic, service organizations faced myriad challenges, not the least of which was maintaining staffing levels. Response management technology can help teams with performance, onboarding, and burn-out.

The role of artificial intelligence in event detection

Event detection - the ability to detect an issue impacting multiple people - is a key way to streamline response. This article discusses how it leverages AI to do so.

Get the latest information on response management technology. Give feedback. Enter to win prize drawings. Unsubscribe any time.

Thank you! We look forward to meeting you.
Oops! Something went wrong while submitting the form.