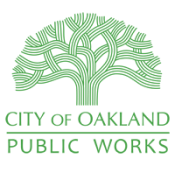 Improved transparency in the City of Oakland, CA

In the City of Oakland, after-hours incidents were costly and complicated, requiring manual call lists and chasing down missing information from closed offices.

Daupler was able to implement a solution for Oakland that automated significant portions of their response process. This included gathering information from reporting parties, automating call lists, and tracking the City’s progress on specific incidents as well as the performance of individual team members. In less than 8 months, the City was able to lower its number of monthly incidents from 400+ to less than 60, resulting in a direct savings of $2 million annually.

"We have seen a significant reduction in callouts (estimated 75% reduction) as a result of Daupler. Also, Daupler has documented all emergency work performed."
- Richard Battersby, City of Oakland, CA

Shifting after-hours dispatch from the plant 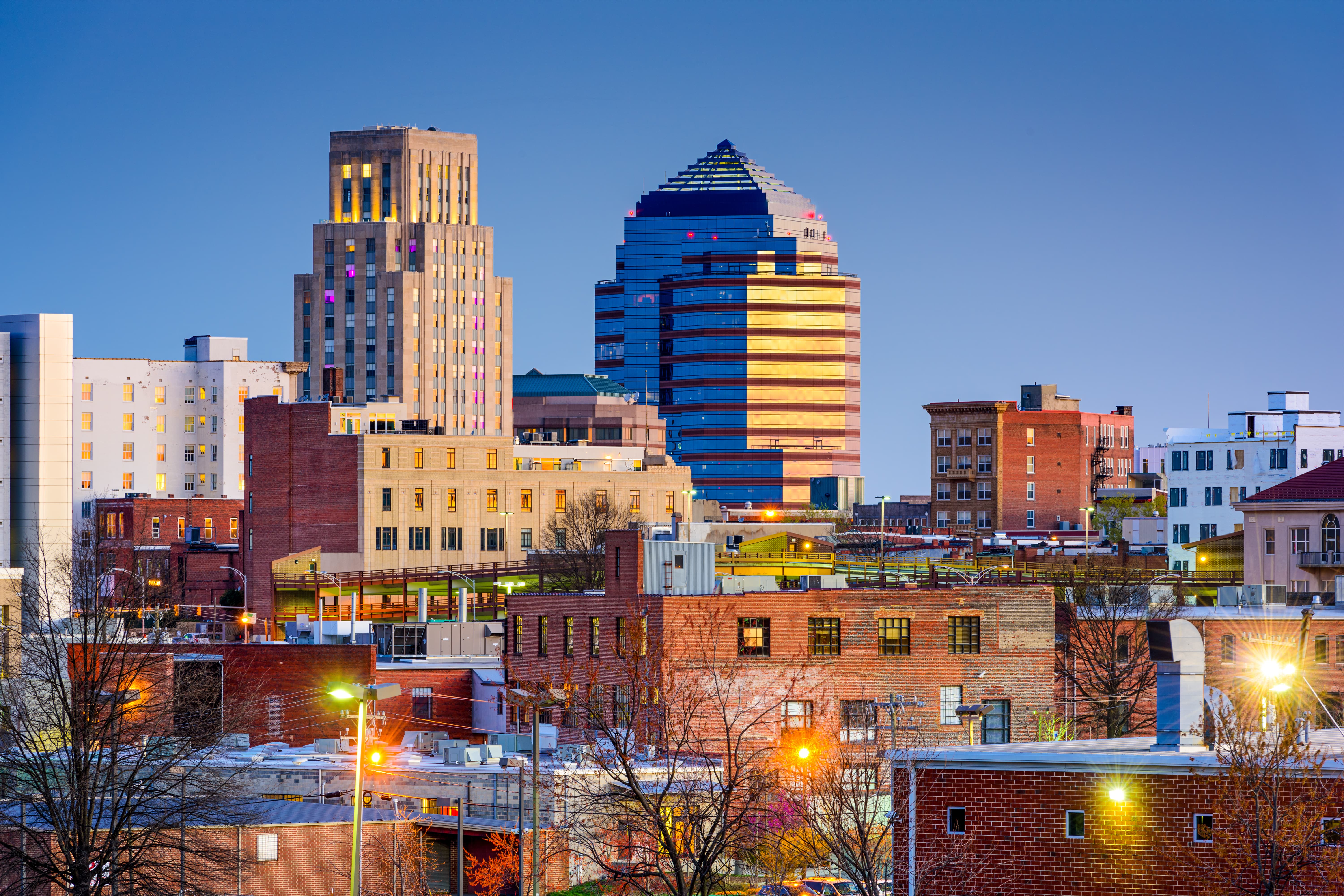 Increased efficiency in the City of Durham, NC

The Daupler team was able to customize and implement a solution for the City within days. In the first month, Daupler cut their overtime hours in half, and our software continues to save the City of Durham $200,000 annually. 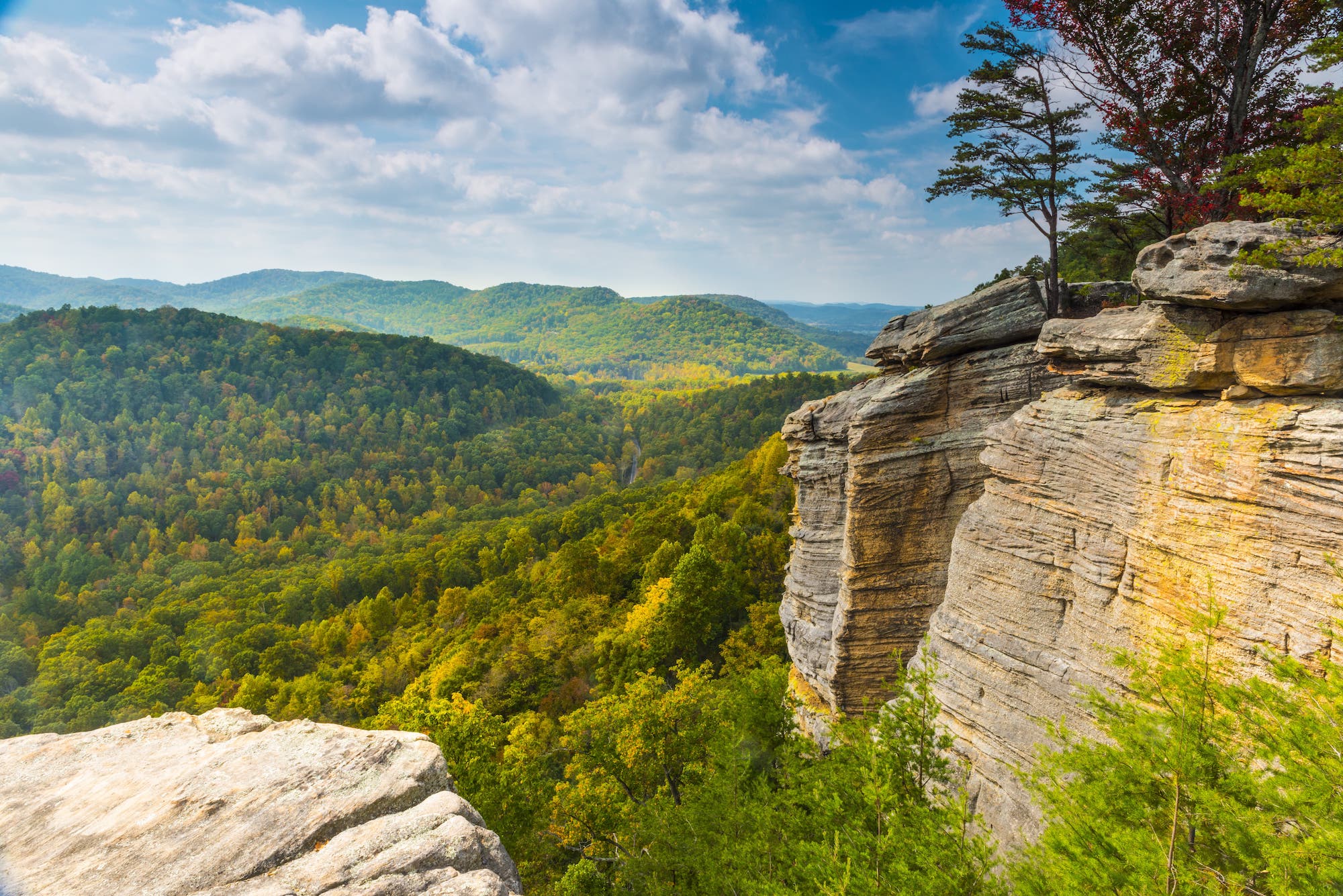 Whether their questions are related to billing or an outage, customers want answers and fixes. Berea Municipal Utilities uses Daupler to respond faster, to share information with customers and team members, and to ensure calls and incidents don’t get lost.

Set up time for a quick chat to see if a partnership might make sense.

Get a quick demo

Thank you! Your submission has been received!
Oops! Something went wrong while submitting the form.